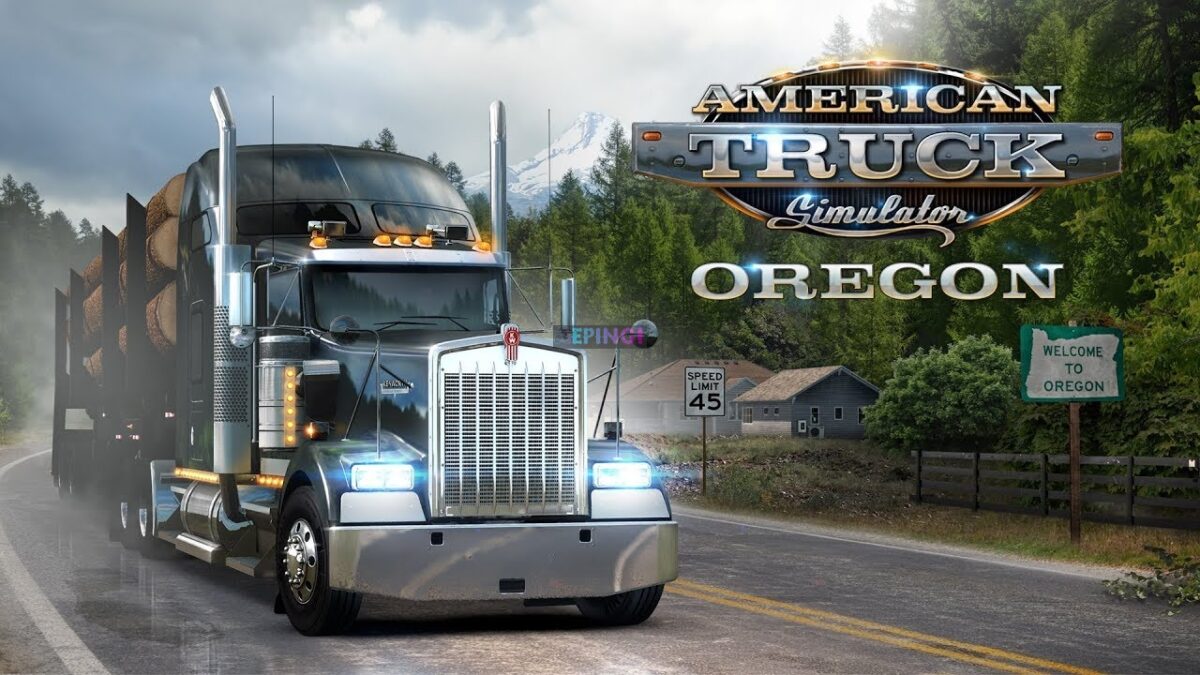 Take to the road in a tractor trailer in American Truck Simulator.

This is a game where you get to feel like you're behind the wheel of a large truck. You have to obey the rules of the road while driving freely in cities and on back country roads. You can also complete challenges that require a bit of skill when it comes to controlling the wheel of the vehicle.

When the game begins, you are a freelance driver. You're trying to find jobs so that you can build your career. If you don't show your worth on the road, then you won't be hired at all, and you'll need to find another way to make money and prove that you know how to drive on the roads. One of the things about the freelance period is that you can explore all of the roads to see where the turns are and how you can best make the turns. You can also look at the speed limits and the inclines and declines of the roads to see how you need to manage your brakes.

After you make enough money, you can buy your own truck that you can customize. You can also start your own business. This is when you can begin touring from one coast to another. There are various cities that you can explore, but you have to make sure your deliveries are made in the designated time or risk losing the money that you make from that run. There are only two states in the game that you can explore: California and Nevada. However, these states offer a variety of road types that will keep you on your toes while behind the wheel.