Over 150 students, faculty, staff and alumni of Harvard Law School have signed a petition in support of BabyBlue, an open and freely accessible version of the Uniform Rules of Citation — the rules behind the Bluebook. The Harvard supporters are joined by numerous Yale and NYU law students in two separate petitions.

BabyBlue is a project of Carl Malamud, one of the leading forces for the digitization of US law, and Chris Sprigman, a law professor at NYU that specializes in copyright. This fight is about open access to the rules of legal citation — not eventually, but now.

In October of 2014, Prof. Sprigman and Mr. Malamud advised the lawyers of the Harvard Law Review Association that they planned to publish a competitor to the Bluebook in the form of BabyBlue, using public domain materials.

As Prof. Sprigman has said, “Every person, including every poor person, should be able to cite the law.” 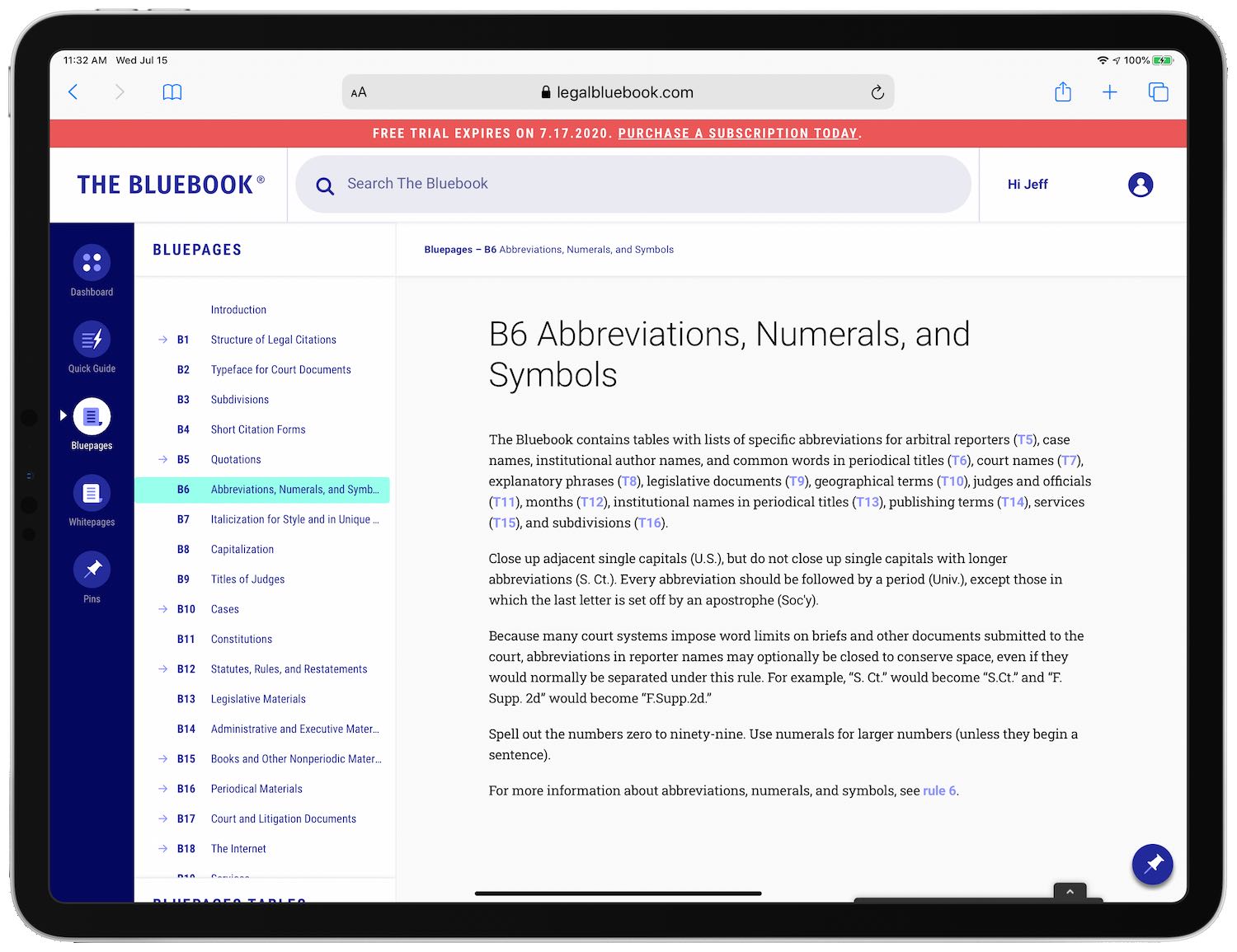 The Harvard Law Review responded with a letter suggesting that the Bluebook consortium would make “certain widely used content” publicly available in May 2015, with the publication of the style guide’s 20th edition.

That has not happened.

Instead, after seeing tweets that suggested that Mr. Malamud was preparing BabyBlue for publication, counsel for the Harvard Law Review sent a letter on Christmas Eve suggesting that BabyBlue, a title that the Harvard Law Review had been aware of for more than a year, would likely infringe the Bluebook’s trademark rights.

The intellectual property claims that the HLR Association made may or may not be spurious. But independent of that, the tactics employed by the HLR Association’s counsel in dealing with Mr. Malamud and Prof. Sprigman are deplorable. The Harvard Law Review claims to be an organization that promotes knowledge and access to legal scholarship. It is a venerated part of the traditions of Harvard Law School. But these actions by the Harvard Law Review speak of competition and not of justice.

What’s worse is that BabyBlue is no threat to the funding of the Harvard Law Review. Even a brief glance at the history of the Internet suggests that in a world where prestige matters, where students and practitioners alike begun their practice with the Bluebook, it is certainly possible to compete with free. However, any legal action against BabyBlue for copyright or trademark infringement will retrench the narrative that the Harvard Law Review Association is more interested in its own profits than in access to legal citation. And given a choice between an implementation of a system that is open and freely available, like BabyBlue, and one that has pursued legal action to silence competing implementations, many users may choose to move away from the Bluebook.

I personally urge the Harvard Law Review Association to make clear that it does not intend to pursue the copyright and trademark infringement claims discussed in its December 24th letter, and to open up the Bluebook so that an online version is available at no cost to pro se litigants, prisoners, and practitioners who cannot afford to pay. An initial letter from the joint representatives of the law reviews indicated that they were investigating such a possibility on May 20th, 2014. Surely one-and-one-half years is enough time to formulate a plan about how to make the Bluebook more accessible. Perhaps the Harvard Law Review could redirect the money it spends on legal fees ($185,664 in 2013) to offsetting any costs from providing the Bluebook to those in need.

While it’s at it, the Harvard Law Review could adapt the Justin Beiber jokes present in BabyBlue to make the Bluebook more exciting for 1Ls. I’m sure Mr. Malamud and Prof. Sprigman wouldn’t mind.

Kendra Albert is a 3L. 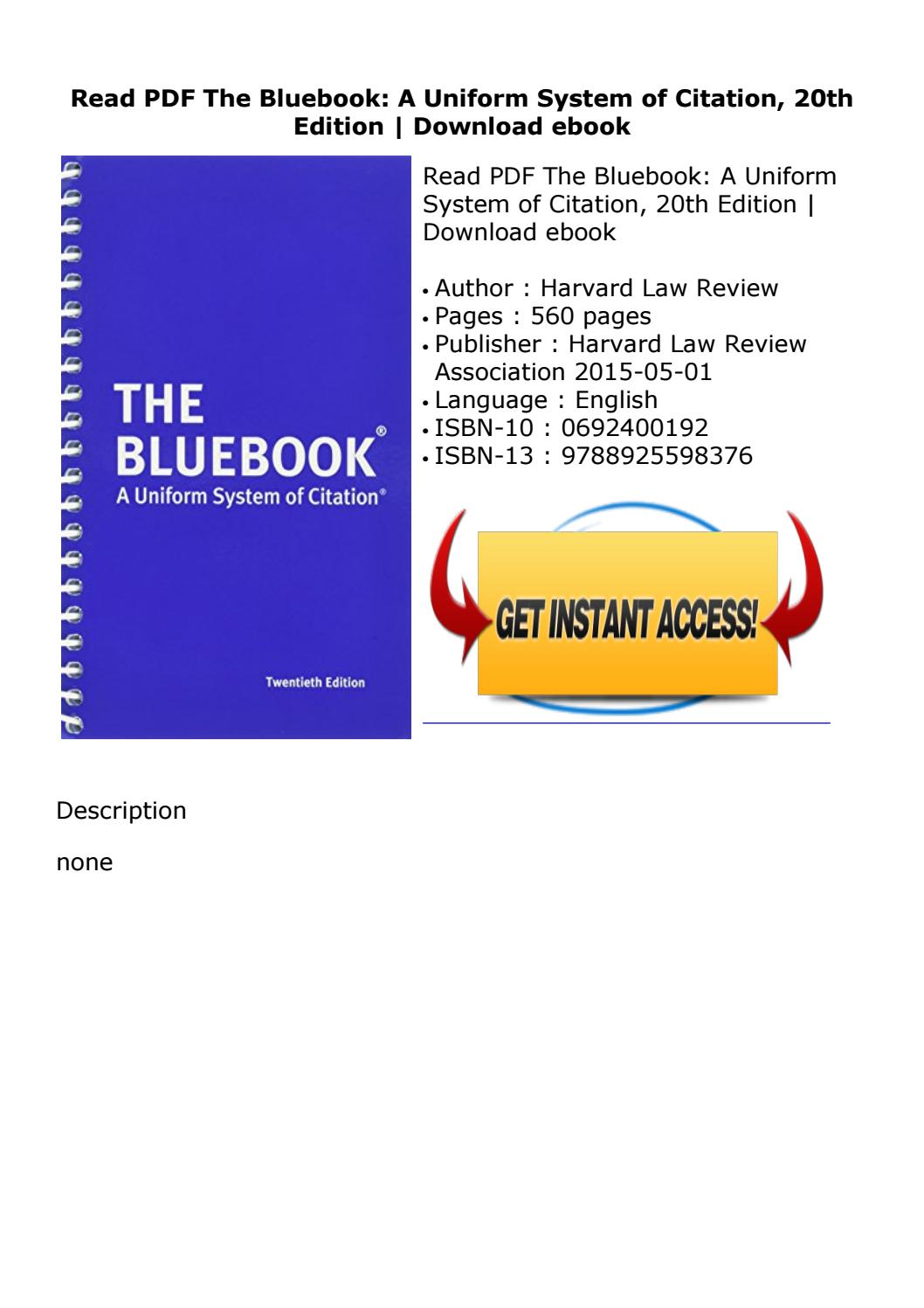