Far Cry 5 was a game that bridged a lot of crazy ideas with a realistic, flowing world. The crazed cultists, the vast Montana wilderness teeming with life, and a surprisingly enigmatic antagonist that kept you playing out of both love and spite. These are the facets that have made up a majority of Far Cry titles; its impossible to think about Far Cry 3 without first remembering Michael Mondo’s performance as Vaas. Far Cry 5, improving greatly from its predecessors in terms of gameplay and graphics, had become my favorite Far Cry to date because of the satisfying combat, harrowing story, and the ensnaring beauty of a mountainous rural America. Even the following DLCs, Lost on Mars and Hours of Darkness were unique additions that improved gameplay. Unfortunately, the last full DLC, Far Cry 5: Dead Living Zombies, was not quite like its siblings.

Fend off the Living Dead

The issue with this DLC doesn’t lie in any new gameplay mechanics or even the addition of zombies, really. Primarily, the problems with this DLC stem from the short, linear level designs and the overabundance of annoying narration. Level design is probably my own personal gripe because Far Cry 5 is an open world FPS title.

That doesn’t necessarily mean they can’t take some creative liberties with their DLC though, look at the success of Blood Dragon for Far Cry 3. You can even take Fallout 4, a somewhat similar atmospheric RPG, and its Far Harbor DLC that was mostly the same as the base game, but included an extensive first-person puzzle solving section. At first I was a bit put off, but I grew to like and appreciate that the designers tried something new for the series. FC3’s Blood Dragon worked so well because it was a synthwave arcade style DLC that stayed true to the base game while adding its own twists.

Dead Living Zombies simply takes Far Cry 5’s fun gameplay and shoehorns it down to rushing through levels killing zombie AI. Honestly, if that core aspect were kept, the DLC would be fine. Sadly, the open world aspect was almost removed entirely, which could have been a huge asset instead of being ignored entirely.

Set in the Movies

I did enjoy the actual progression of this DLC all shortcomings aside. Zombies in the Far Cry universe seems like a step in the right direction for entertainment. I normally kind of like games that have levels that are ‘a movie within the game’ and that whole spiel, but the presence of Guy Marvel turned me off pretty quickly. The voice actor did a great job for what its worth, but the terrible writing truly comes out when it comes to this character. I barely liked helping him in the base game, so hearing that he was essentially the entire focus of a DLC almost inclined me to pass it. Its decisions like this that could have created a silver lining for Dead Living Zombies, but ended up making the entirety of it less enjoyable instead.

I wasn’t kind to Dead Living Zombies here, but that’s only because it’s a weak finish to an otherwise stellar game. The core gameplay, using weapons to mow down Zombies on a film set, is genuinely likable.

However, the poor execution in level design and subpar decision to include an annoying character result in me saying that this particular DLC isn’t worth it.

Finally a plot Far cry 5 got to America. The maddened fanatics unleashed their might on the state of Montana. A first-person shooter with action elements brings us to a reality in which even the movements of the dogs will be more than real. The shooter has been modernizing for several years, so the development studio warns us in advance that the game is built on religious motives. Age limit - 18+.

The plot is set in the fictional Hole County, Montata. In the reality of the game, the exact actions of Americans, their actions, attitudes towards alcohol and many habits are observed. The main character is an unnamed deputy sheriff of the city, who, out of helplessness, turned to a hired killer, that is, to us. The head and ruler of the district is Joseph Sid - a religious fanatic who created a religious sect in the city. According to him, he is the only one who can save people from a real devilish punishment. After convincing a crowd of civilians, a pursuit of dissidents begins in the district.

Our hero will have to craft weapons, collect items and use the skill tree, which improves not only the level of health, but also the ability to carry more weapons; we can make pomegranates and Molotov cocktails. Driving cars and auxiliary equipment is guaranteed to you. 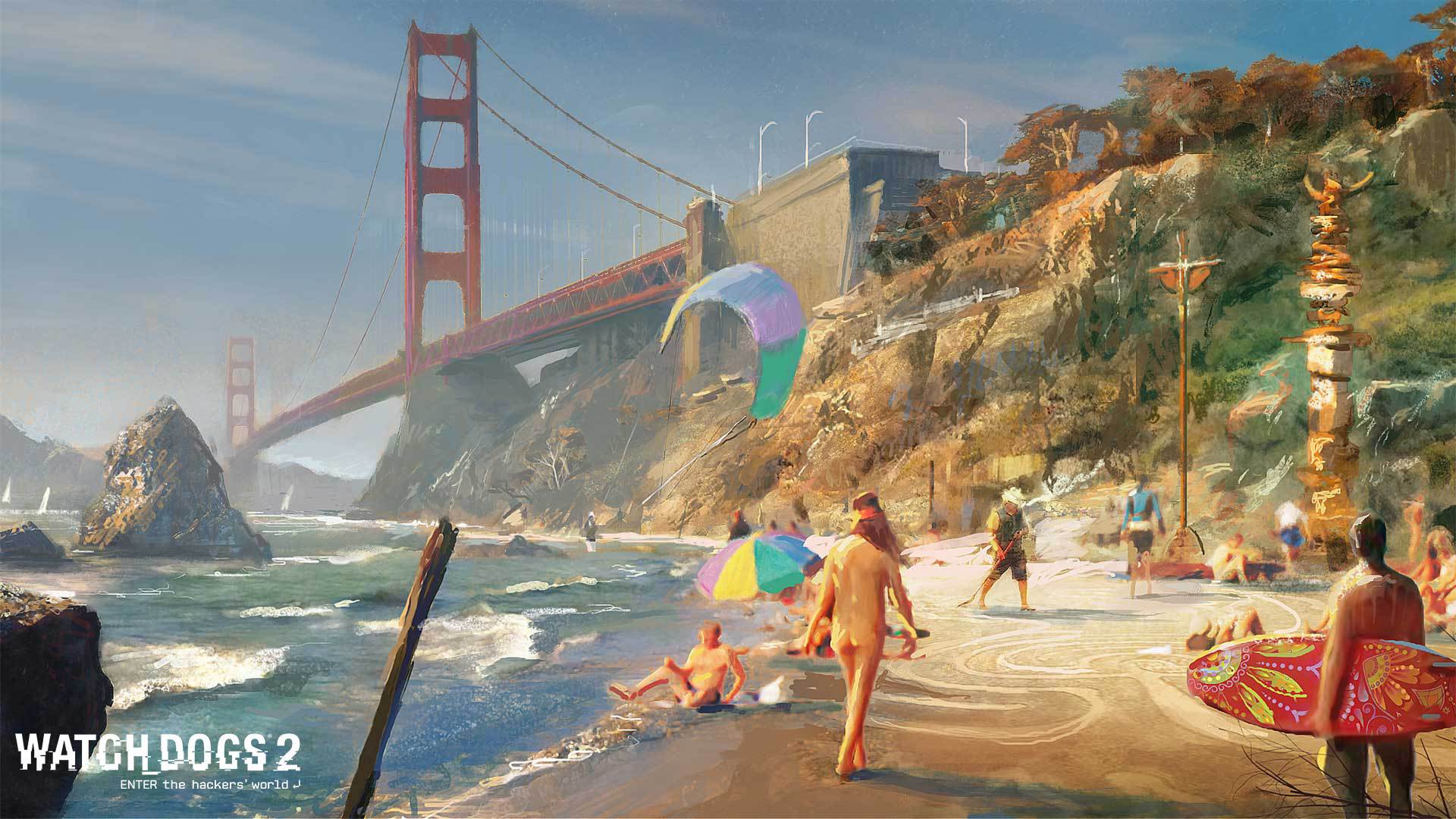 Added eye movement function to the game. You can help your team detect enemies faster, cooperate in stealth mode and deliver stealthy strikes.

The project is designed for several endings, each of which carries a certain meaning and beginning, which you are completely guided by when creating a character.